By day, Howard works as a business consultant. By night he is a stand-up comedian and front man for the internationally renowned metal band, Acid Reign. 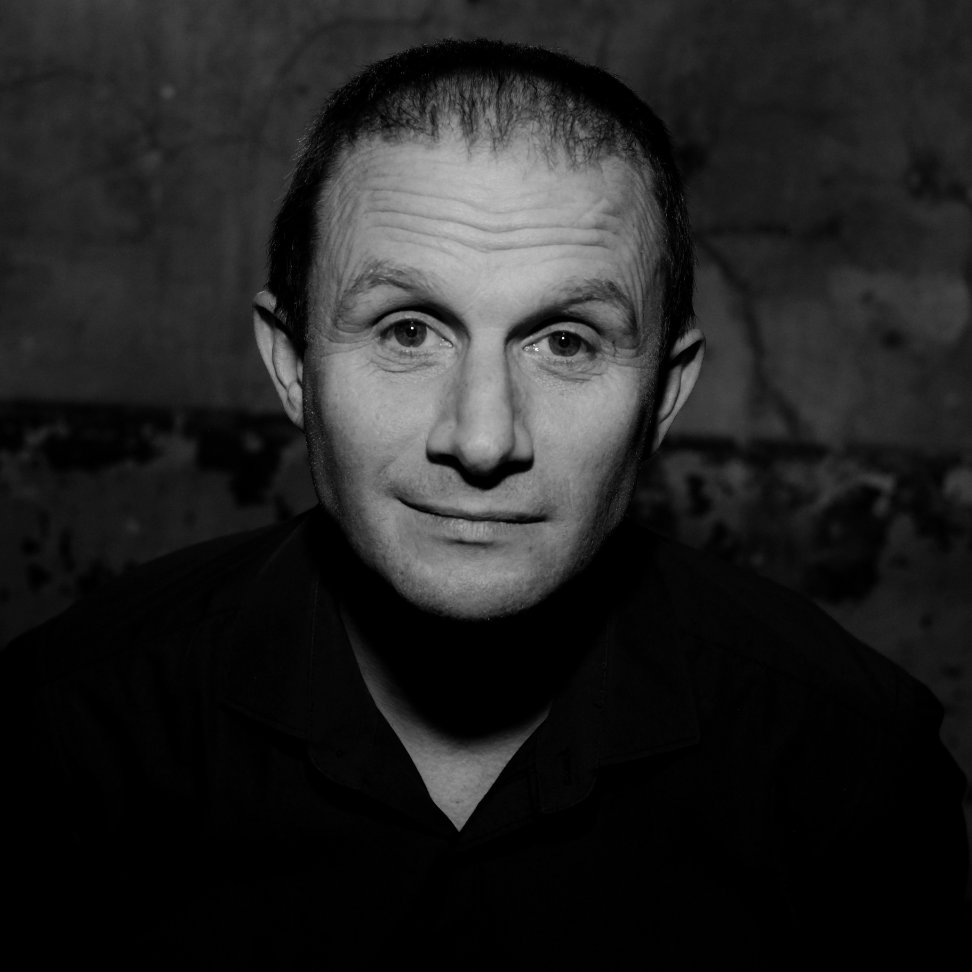 On stage, I am 'selling' jokes. The audience is buying. Heckles are objections. Like all objections, they're not problems, they're opportunities.

Howard is one of the pioneers in applying comedy skills to solve business problems. He often works with sales teams delivering his unique Sales and Stand-Up workshop. As a consultant, Howard works specifically in development, across sectors as diverse as advertising or financial services.

Howard kicked off his comedy career in 1995. He has performed all over the world. From top comedy clubs to corporate shows, music festivals to a tug boat on the Thames and even a magic museum.

In 2007, Howard started performing comedy as the character Keith Platt – Professional Yorkshireman. In this guise he has taken his career to a new level of notoriety. 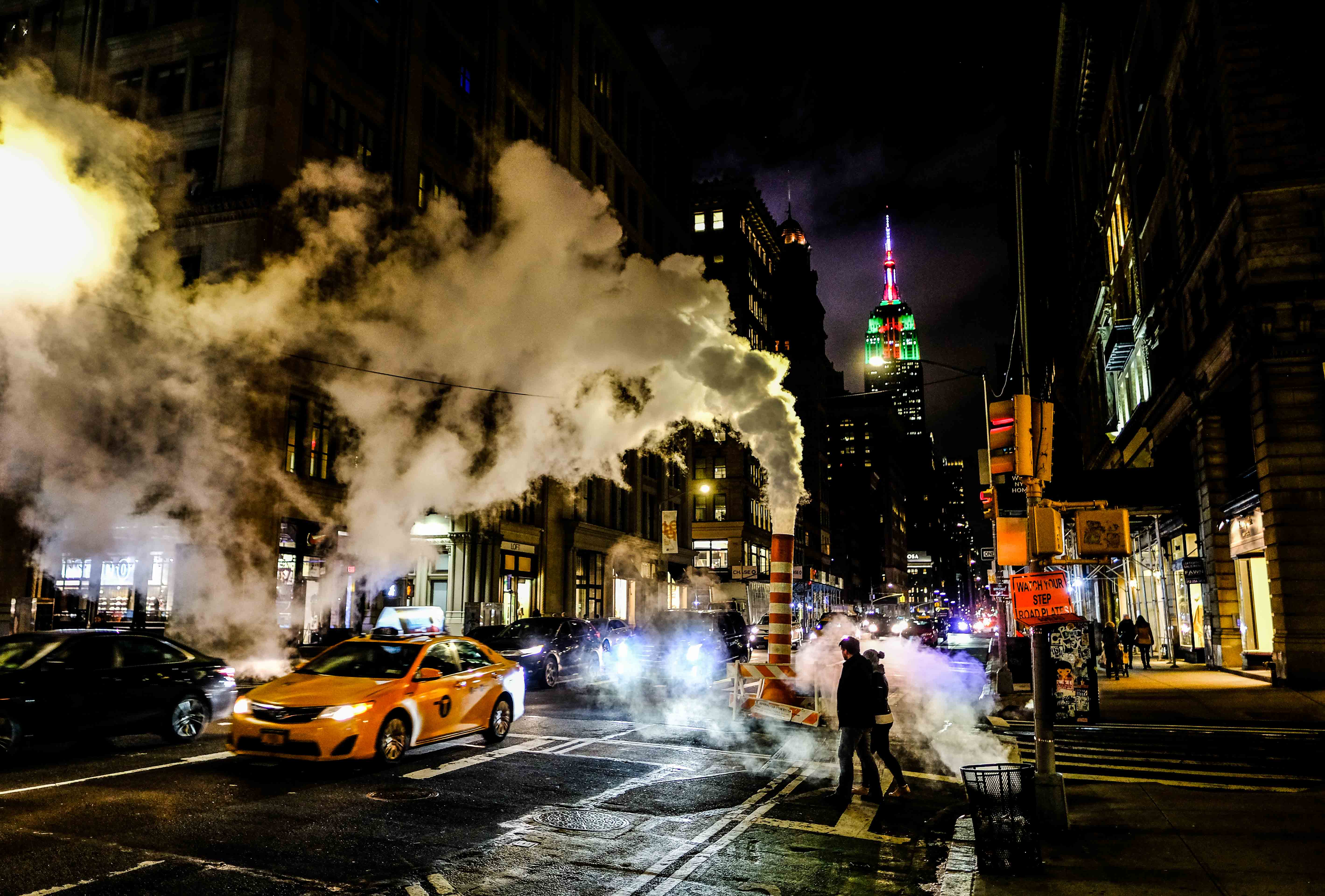 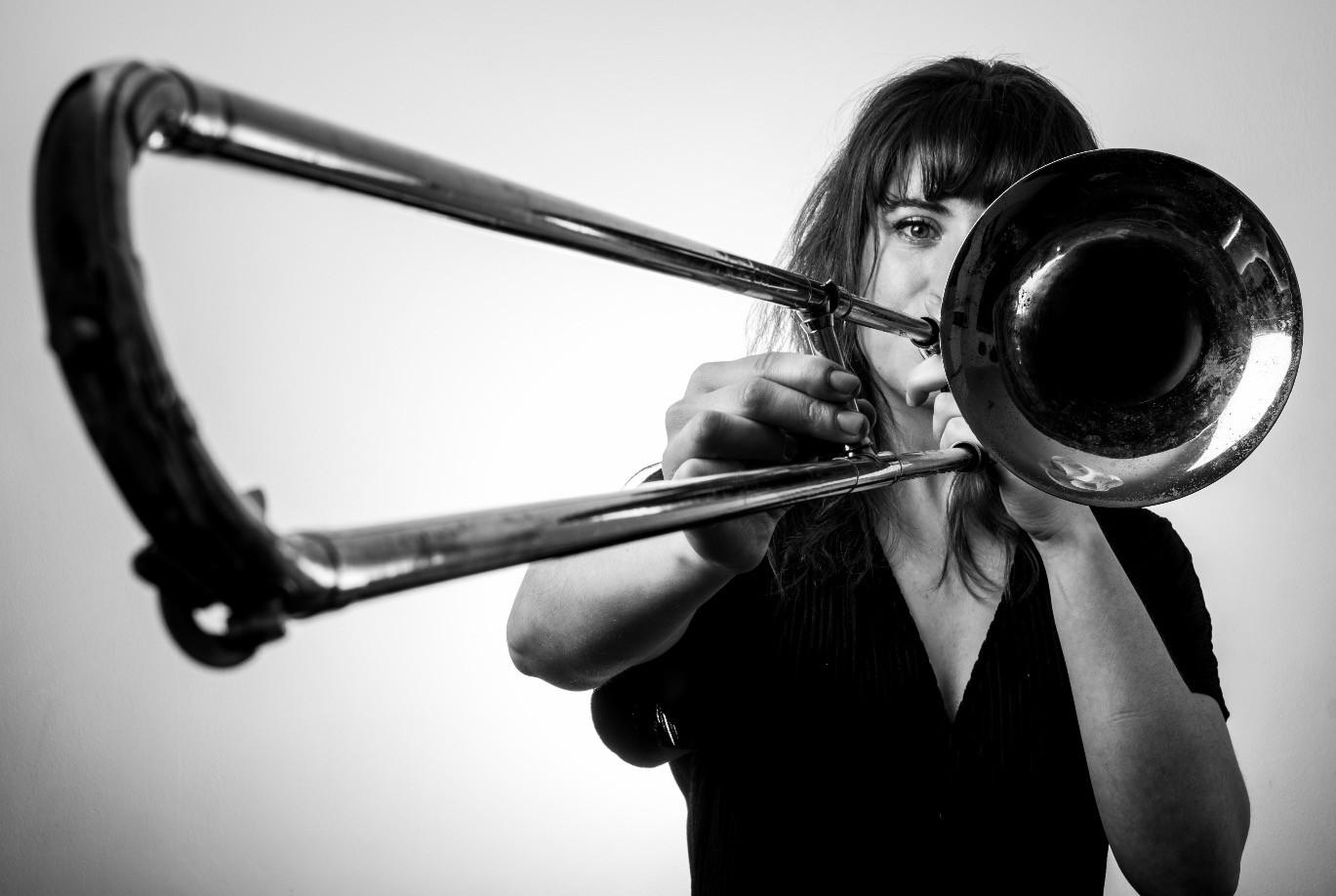 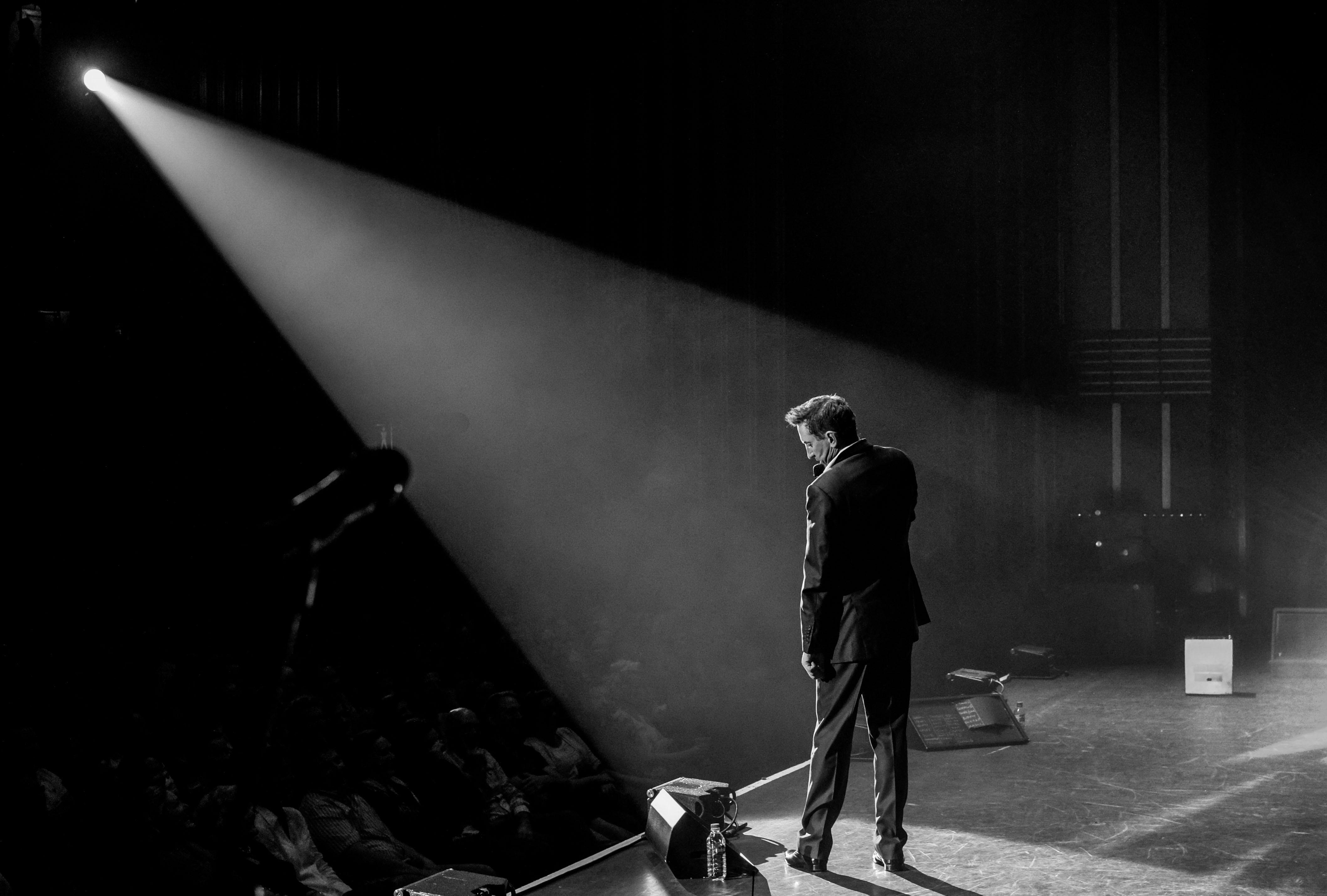 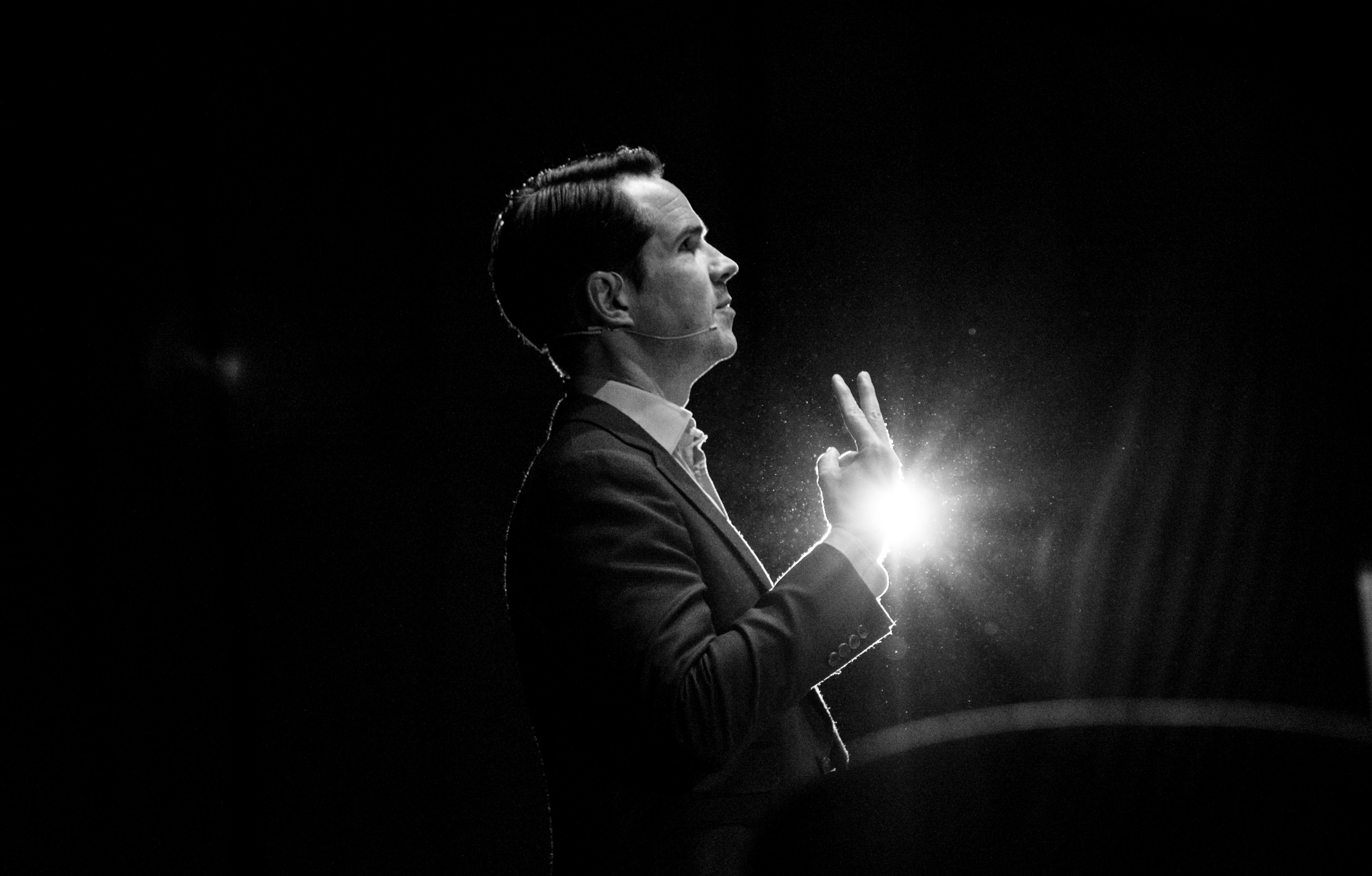 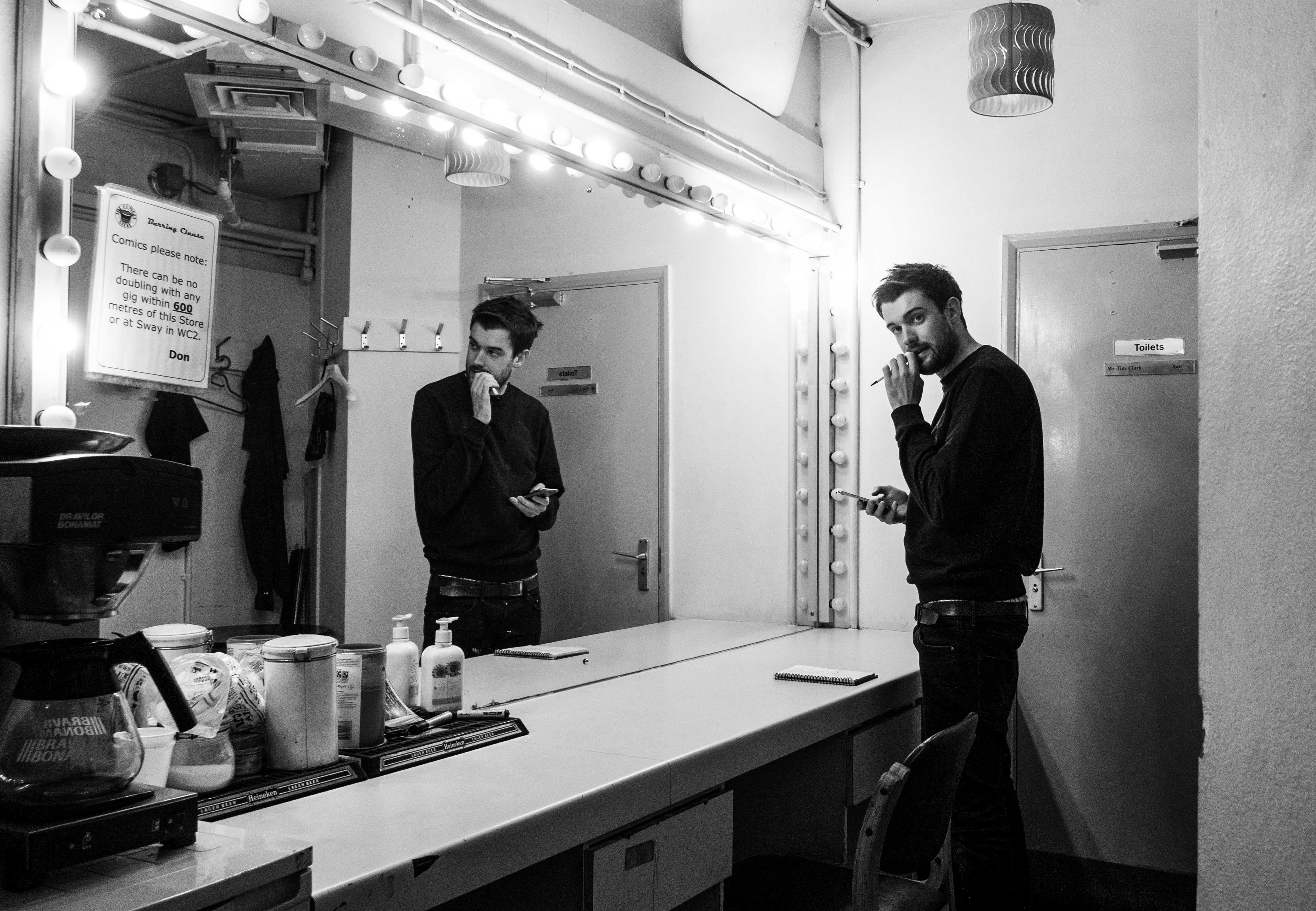 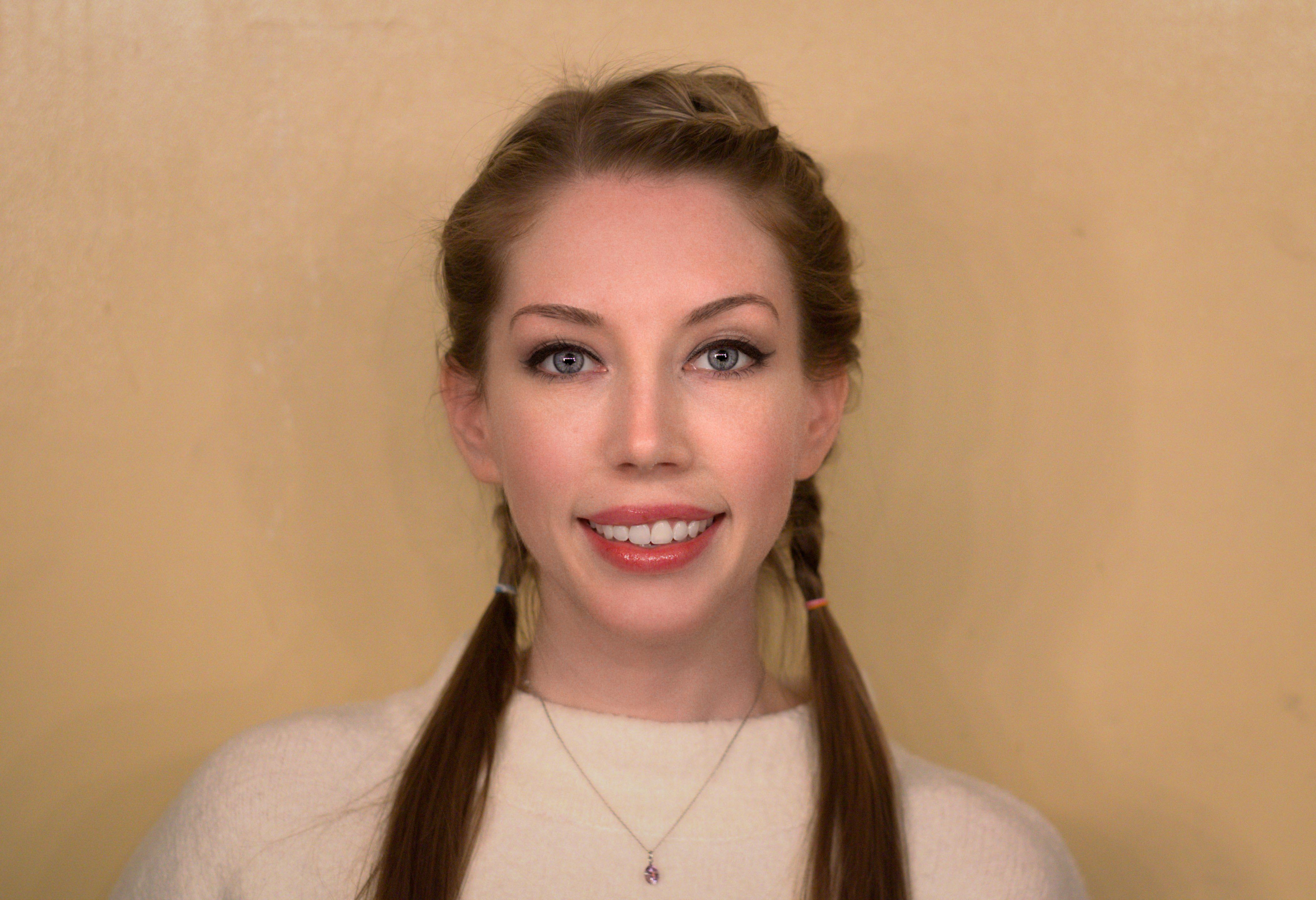 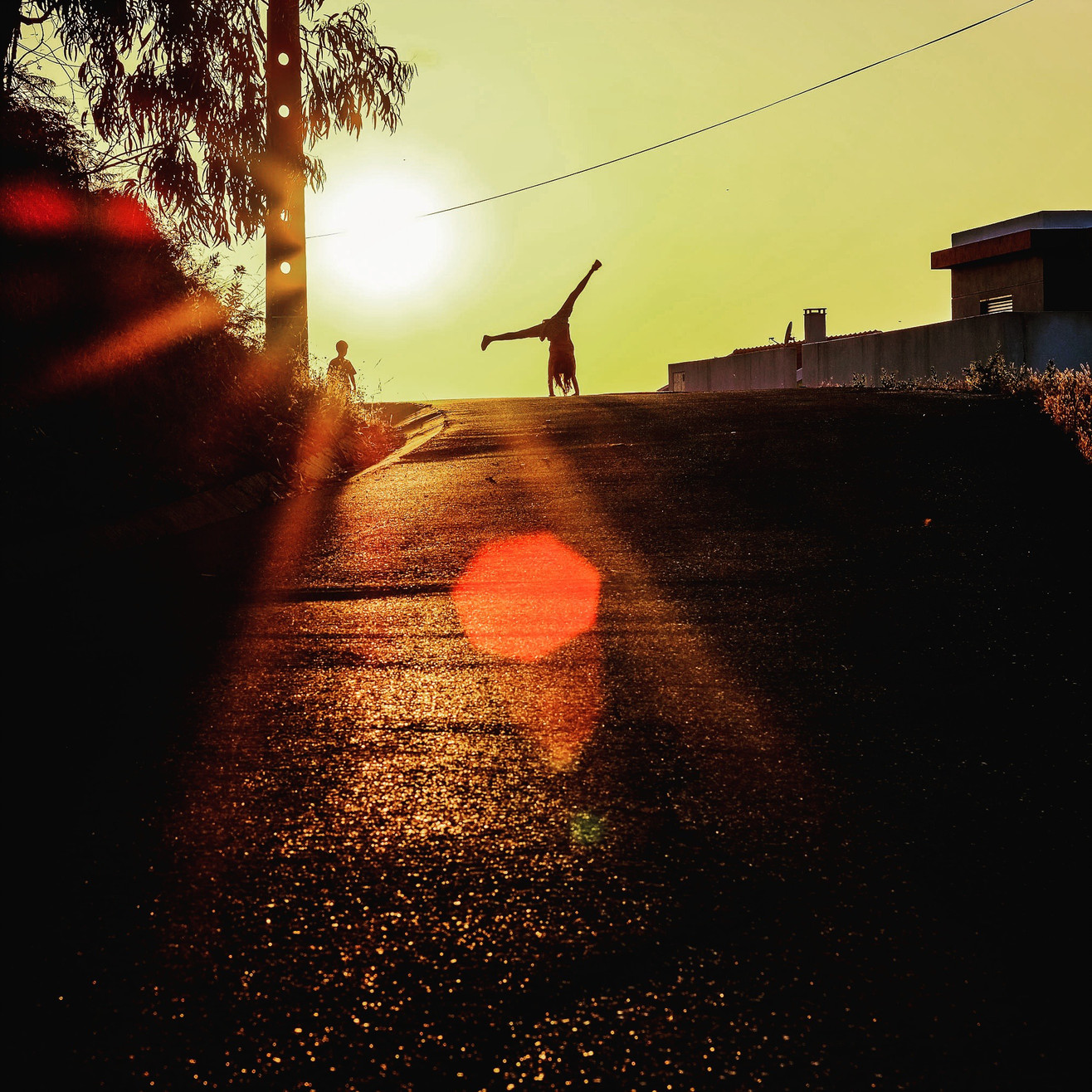 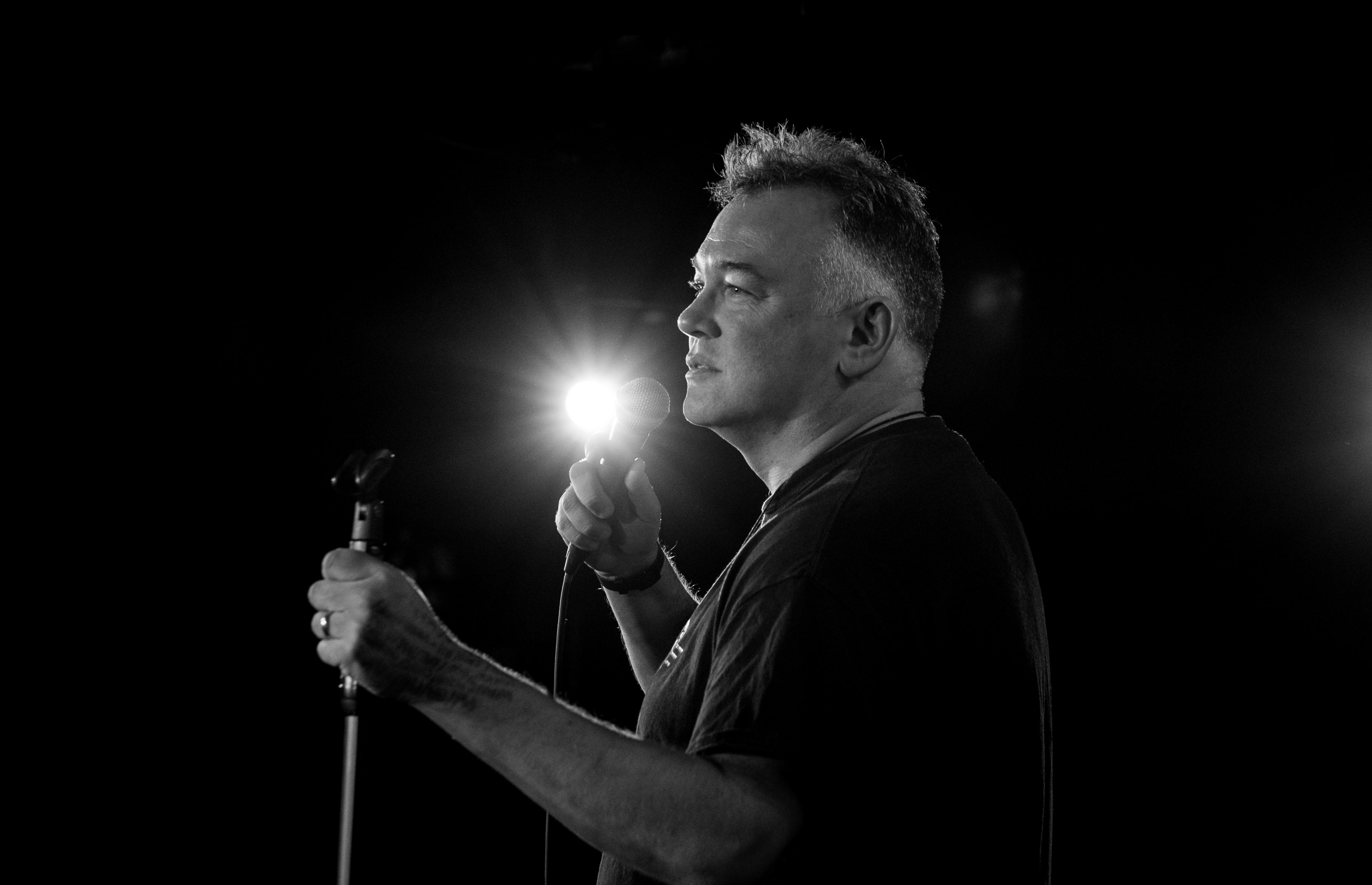 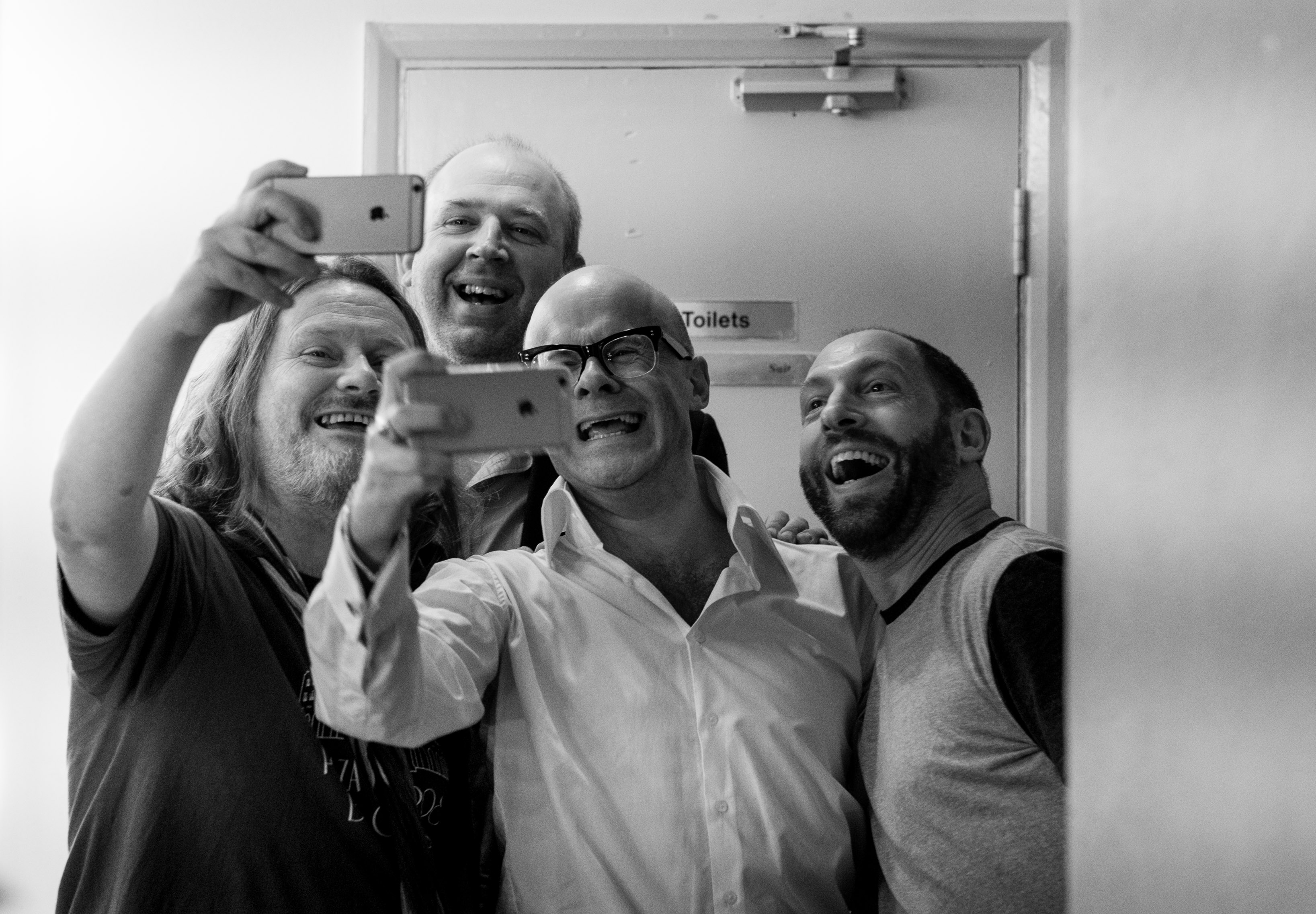 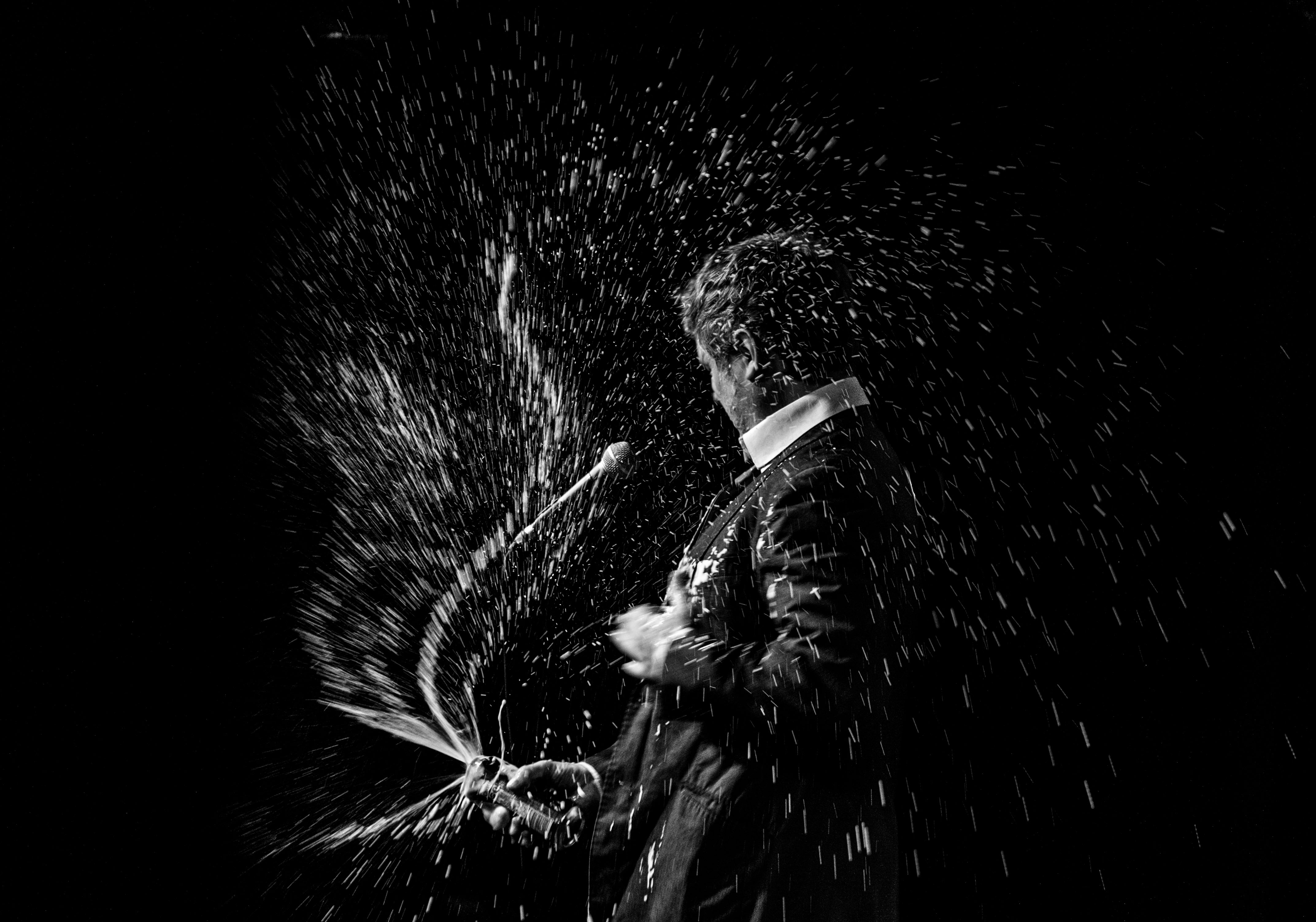 Saw an advert in my local newspaper that said 'Scrap wanted' so me and me mate went down there and kicked their heads in.

A workshop for teams, tailored to your experience level and led by a professional stand-up comedian. Get ready to conquer your fear and wow every audience

Clients are increasingly suspicious of salespeople and traditional rapport-building advice is failing. To improve your pitching success, it's time to engage your clients the way comedians engage their audiences

Laughter Based Team-Building and Away-Days

The team that laughs together, plays and works together better. Develop team work, confidence and communication skills, reinforced by the power of laughter